After your finals and your exams, I bet you could use a holiday. And you deserve it! Tio has created a list of the best holiday destinations for you. 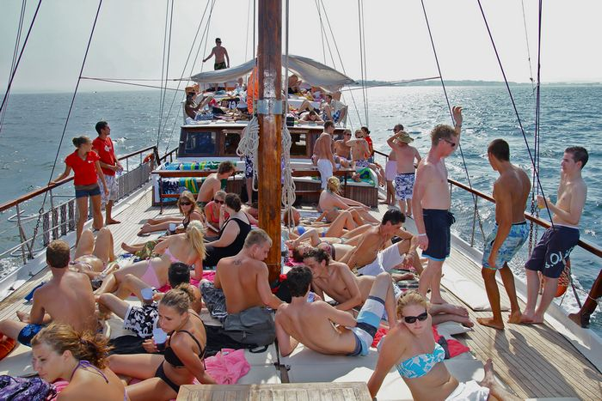 Are you wondering which cities have been ranked best European city trip destinations? All the cities below have been rated with an 8 or higher and have been graded on nightlife, culture, surrounding and atmosphere. So if you are looking for a fun city trip, why not consider one of the cities as listed in our top 10 below: 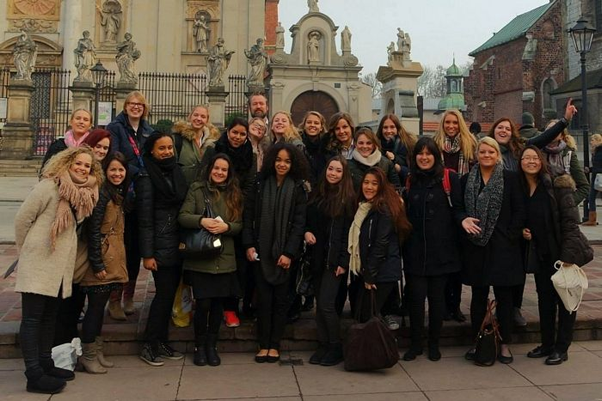 Students on a study trip in Cracow

Balaton Sound
Best of: Partying and lounging alongside of the lakeside of the Balaton lake, sweet!
Where? Zamardi, Hungary, July 9 – 12, 2015 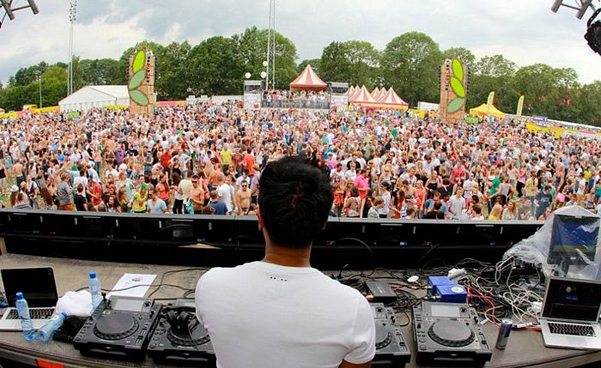 Sziget
Best of: Awesome location and the right mix of music, culture and holiday vibes
Where? Budapest, Hungary, August 10 – 17 2015